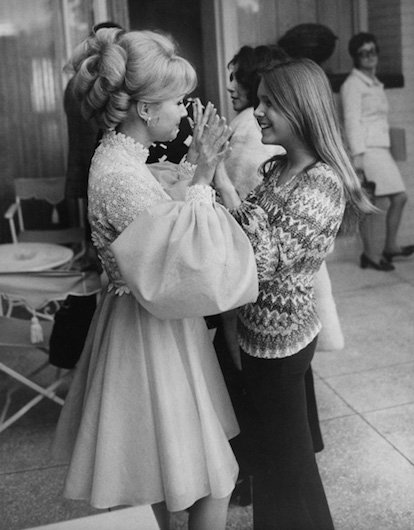 When a friend of mine posted this photograph of Debbie Reynolds and Carrie Fisher I could not take my eyes from it as my heart filled with awe, envy and love for these two women. Now, I’m not a Star Wars fan. I have only ever seen one of the films and I remember nothing about it. And I don’t watch many movies so I haven’t seen Debbie or Carrie in anything. I didn’t know either of them until social media went on fire following Carrie’s death. So the emotions I felt on seeing this beautiful image did not arise out of devotion to these actors or their film roles, but from a place deep inside myself where a little girl is longing to be held and have her hair stroked by her mother and to feel an ounce of what these ladies were feeling when this photograph was snapped.

The feelings that rushed over me on seeing this photograph came from a deep place. I love to watch mothers and daughters together, enjoying each other’s company, showing their affection towards each other, being supportive and laughing in tandem. I smile when mothers kindly offer advice to their grown children, even when that advice is waved away. I’ve written about my appreciation of the mother-daughter bond in my blog post The Beauty of Mothers. It truly is a unique and special bond.

I am in awe of this bond because my mother died when I was 11 years old. I have no experience of Mam from my adult perspective. As a grown woman I never got to sit down with her and ask her grown up things. There is so much I’d love to discuss with her now. For most of my life I’ve been without my mother. And isn’t our mother supposed to be with us always, guiding us along, protecting us on our journey, teaching us things like her recipe for drop scones that I’ve never been able to replicate? Holding my hand, hearing my words when nobody else quite understands because she’s my mother and she would always understand!

And why was my mother taken when so many others were allowed to keep theirs? At 11 years old I silently asked this question because I knew nobody else who was without their mother. Enter envy. Every motherless daughter I’ve connected with who lost their mother early in life feels this envy too. We want our mothers with us. There’s an empty hole in our hearts that cannot be filled since losing the person who brought us into this world.

I remember spending a lot of time in my friend’s house during secondary school in Ireland. My friend and her mother did not get on, but I loved both of them. My friend was fun, out-going, creative and wild. Her mother was younger than many of my other pal’s mothers and much more open to talking about things. She spoke candidly to my friend and I about alcohol, boyfriends, puberty and birth control. I enjoyed talking with her but my friend just wanted to avoid her mother. They fought like cats and dogs, banging doors and yelling at each other. I wanted to say to my friend “She’s your mother, please at least give her a chance,” and I did sometimes say things like that, but rarely did it work. My friend was a blossoming teenager, strong-willed and stubborn. She didn’t need any motherly advice. And yet she’d say to me, “I can’t imagine not having my mother.” She had sincere compassion for me.

“The relationship between parents and children, but especially between mothers and daughters, is tremendously powerful, scarcely to be comprehended in any rational way.” Joyce Carol Oates

The above photograph moved me. I felt a sincere appreciation for this mother-daughter moment. Even if it was fleeting. I don’t know. But this precious captured moment is one that I and many other women who lost their moms early in life will never have. It brings joy to my heart to see it.

I since read that Debbie Reynolds wrote in her 2013 autobiography, Unsinkable:

“It’s not natural to outlive your child. This has always been my greatest fear. I don’t know if I could survive that. Carrie is my child and I love her with every ounce of strength I possess.”

It is likely that the death of her daughter led to Debbie Reynolds’ stroke as she sat at home making arrangements for Carrie’s funeral. It is likely that this woman could not imagine life without her daughter. I can believe that because I am certain of the love that exists between a mother and daughter. Not everyone is blessed to have this loving bond but many are.

A friend of mine blurted on hearing of Debbie’s death, “I need to call my mother more often!” What a gift it is to have your mother at the end of that phone line. 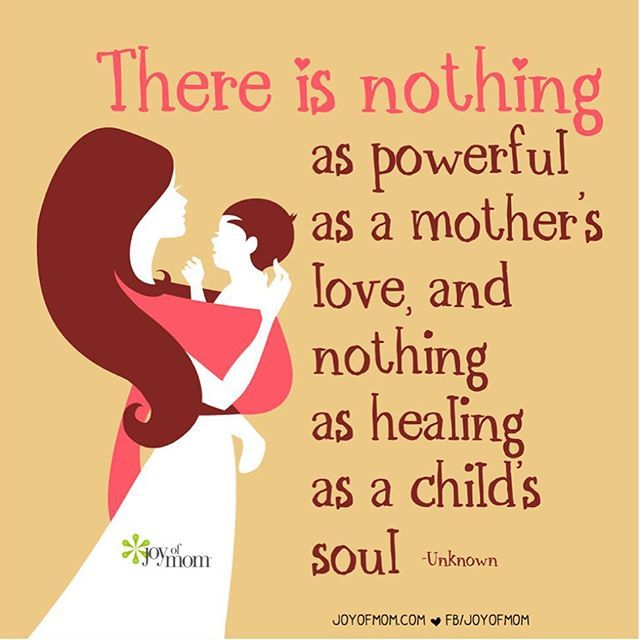 13 thoughts on “Mothers and Daughters”